The Logo of Seville

This refers to the city's support for King Alphonse X in the war with his son Don Sancho in the 13th century.  Others say this refers to Ferdinand III who uttered the words upon entering the city and freeing it from Moorish rule in 1248.  This motto is seen in the city flag and throughout Seville, inscribed on manhole covers and on street signs and many other places.

Back to Roberto Lorenz Flamenco Page. 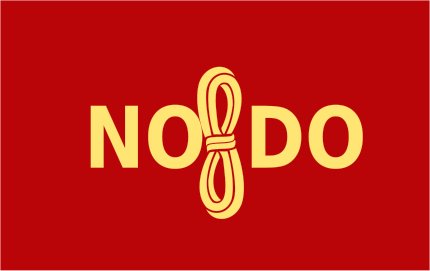